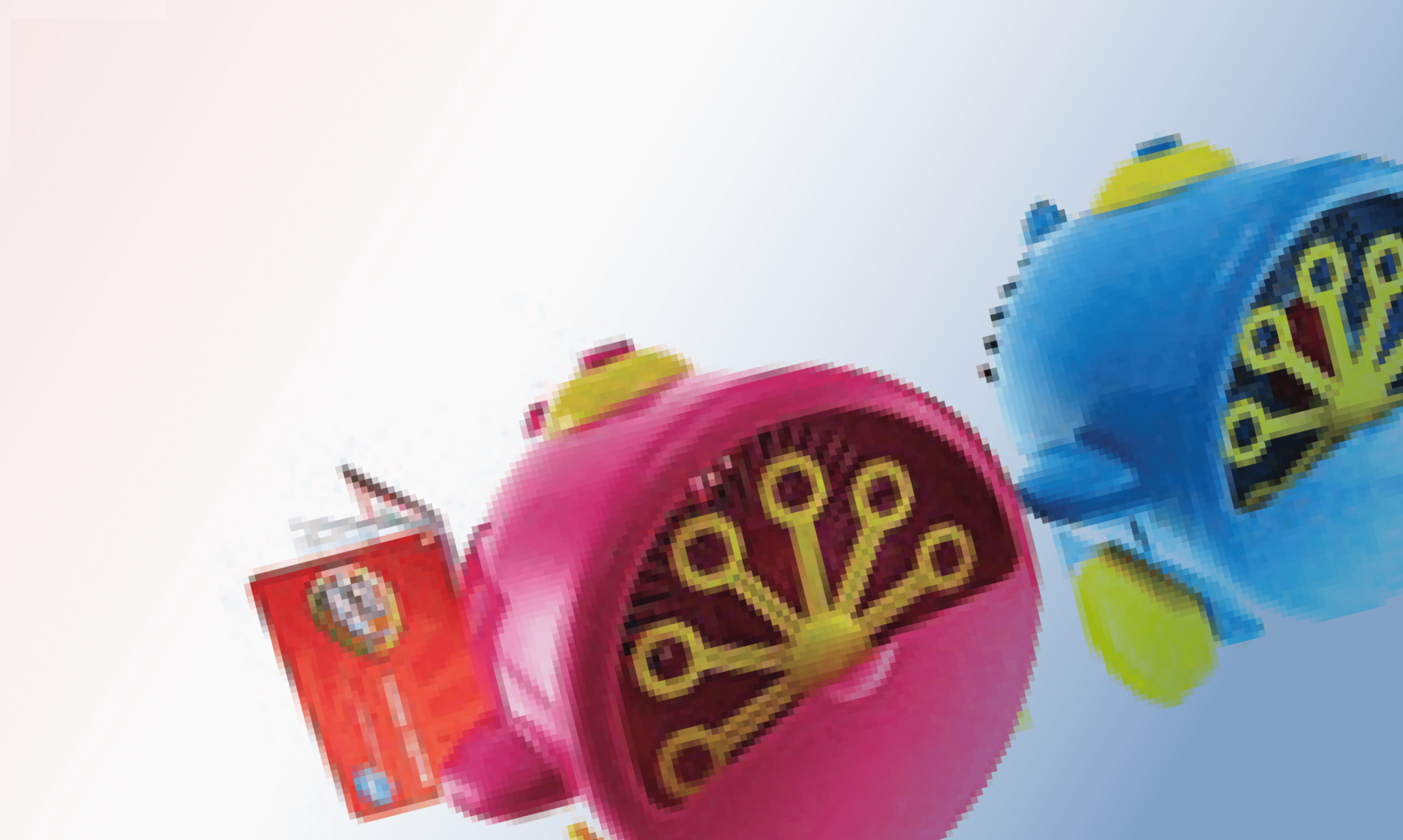 How manufacturing faults can lead a user to think their product has failed. Whilst at TESCO I was given a product that from first impressions was great and met everything the user would want, from being able to produce thousands of bubbles over a short period of time. But the reviews were poor, and the returns figures were increasing more and more. The complaints coming back was the after a period of time the wand would fail, stopping the machine from working. This product had been on sale for a number of years, with similar reviews and quite a high returns percentage.

After getting a few returned samples in to the office, along with buying some brand new, we put a few batteries in and found that out of the 10 I had on my desk, 9 worked fine, which immediately made us think that users were returning these after a summers party, as they have served their purpose. Exploring more and leaving the machines to run, sure enough the wand in each of the bubble machine started to fail, leaving only the fan in the back rotating until the batteries ran out. My decision was then to replace the batteries to see what would happen. Sure enough, the Bubble machine began to work fine.

This immediately showed that the actual product was made out of two circuit boards and simply the batteries had run out in the wand. Quite a simple oversight when manufacturing the machine had led to around a 10% returns rate for a product where simply one half of the batteries in the product had run out. It was surprising how simply this could be fixed by joining the circuit boards into one, then allowing the customer to see the cue of when the batteries were running down as the wands and fan begin to slow and eventually stop together.